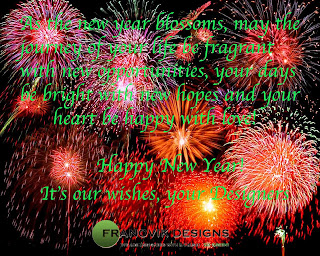 I sit and think of what a year…This economy is still hurting me like everyone else. I’m some what disappointed, we haven’t sold as many garments as we would have wanted, again it goes back to the economy. On the positive side, our garments have been featured in local as well as international events.


I am happy that more people know of FRANOVIK and we are sort after more and more. On and on we have been blessed and have accomplished several things, have created new relationships and severed some older ones. 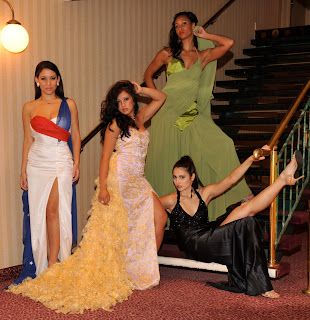 It’s been a learning experience and we continue to learn. I have faced the facts that some people are just in it for them and although I give them the benefit of the doubt, at the end of the day, it turns out it’s about them. No worries I believe there is a higher power that looks over these things and somehow it evens out….

2010 brought us some wins like out national costume at the Miss Earth competition in Vietnam. Danielle Bounds, the current Miss Earth United States, was spectacular and did our costume justice. Maytee Martinez, one of our models made the cover of LMH wearing one of our dresses.

Models that we have used keep maling them names for themselves, like Esther Dollar, Jana Murrell, Denise Garrido and Sarah Fitzgerald. By the way, our Sarah got married, Congratulations to her and hubby, many blessings. (Kiss, Kiss) 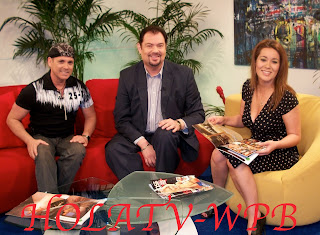 We also created the “Elements of Green” showcase, which was featured in March for fashion weeks in Miami. We were featured in several magazines like BAYFRONT magazine, Nubia Rose magazine, newspapers like WESTON NEWS, HOLA TV in West Palm Beach, Radio station WRHC with Mildred Leal and Web Media, among others.

Still something was missing; my magazine Models&Designers is still not out, it’s finished and still on the shelf. I am debating if I should go digital or actual paper. There is a story on Belinda Carlisle and her son Mason as part of the first celebrity interview done by Christopher DeStefano. Also articles written by Esther Dollar, Tessa Boudreaux and myself. 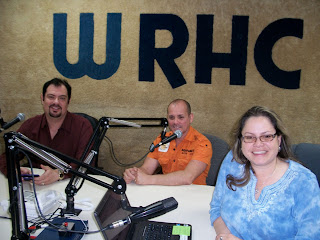 I guess It’s all about timing. One of my disappointments this year was not being in the Winterfest Boat Parade, but it’s all my fault for dropping the ball. I have dropped the ball this year on many occasions; you see, I fell into a little depression, which comes and goes.

You’re probably wondering, what does that mean?, you either have it or not, but it’s not that simple. Maybe there is a medical term for it but for me, it’s all about what’s happening in my life and the amount of work I have that triggers it.

I wonder if it is worth all the aggravation, I don’t see the progress fast enough although I have been re-assured that I have everything in place done by two independent public relationists and a public relations company in the business.

It’s all about the big break, and God knows I have had them but they’re almost there but something fell short of becoming reality.I have faith it’s going to happen, I believe good things happen to good people or those with good hearts but when do I get to sing, “It’s my turn”….

Thank you all for your continuous support, God Bless and have a Fabulous New Year!

Posted by Viktor Franovik at 11:11 AM No comments: