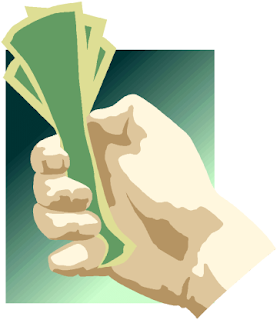 Models&Designers magazine, a division of FRANOVIK DESIGNS is looking for a few aggressive sales reps. Reps will work on commission selling ads to sponsors for the magazine. You can do this on your time, need quick results, must visit clients and close the deal and collect monies there and then.

For more information, write me at info@franovik.com
Posted by Viktor Franovik at 7:19 AM No comments:

AVEDA INSTITUTE SOUTH FLORIDA once again will honor us by participating in ELEMENTS OF GREEN. This will be Aveda's third show with FRANOVIK. Aveda were at the W Hotel Fort Lauderdale for the Winterfest White Party as well as the Franovik Fashion show at SET MIAMI-Opium Group.

It's a real pleasure working with everyone there. Take some time to visit, indulge in all the services they offer from hair to spa services. I can tell you, we have all our services done at AVEDA in Davie, the massage was awesome, I needed to get beat up like that, afterwards, I felt like a million bucks.

Posted by Viktor Franovik at 6:58 PM No comments:

ELEMENTS OF GREEN by Franovik

Purchase tickets online and make this show count for our charity of choice, Angel's Pediatric Heart House (www.aphh.org). For tickets go to:

look for or type in Elements of Green....

As we prepare for Fashion Miami, March 10-14; our show on Saturday, March 13, I want to let everyone know the launching of our magazine, Models&Designers will be on the same day, prior to the show. Most of the models and lead designer Francisco Perez will be there to talk too and sign the magazine.

Right after the show, we will have an after party sponsored by TwoMundos magazine (www.TwoMundos.com) for those who have purchased VIP tickets, as well as a magazine and a goody bag featuring items from a number of sponsors.

For those that want to purchase the magazine, it will cost $5.00 and remember, proceeds will go to the charity, Angels Pediatric Heart House (www.aphh.org).

Counting the days and hours til the big day....Thank you

XOXO, Viktor
Posted by Viktor Franovik at 10:46 AM No comments: 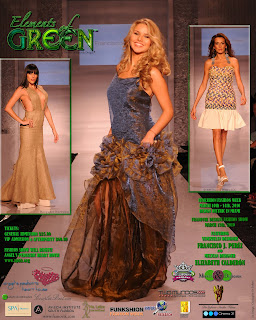 Angel’s Pediatric Heart House was created in February of 2004 by Sonia Perez. Sonia’s late husband, Dr. Angel R. Perez was a respected cardiologist amongst his colleagues and loved by the families he served. In 1999, Dr. Perez was diagnosed with kidney cancer; and in January of 2000, Dr. Perez succumbed to his illness. He left behind a wife and two daughters.

In September of 2000, Mrs. Perez and her daughters hosted a picnic for the families that were under his care. What was really special that day was that parents and children got an opportunity to meet and socialize with other families affected by CHD in a casual and fun atmosphere. The picnic became an annual event, but it became clear that the families needed more than just an annual event, they needed a place outside of the hospital or physician’s office where they could come together and offer each other social and emotional support throughout the year.

Angel’s Pediatric Heart House is a non-residential, congenital heart defects support community. It is a place where the entire family—parents, CHD child, siblings and relatives—can come together and join others affected by CHD to give hope and encouragement and to share their experiences.

Join us in the launching of Franovik's magazine MODELS&DESIGNERS, the show and open your hearts to this great charity that helps children and their families.

XOXO, Viktor
Posted by Viktor Franovik at 12:44 PM No comments: